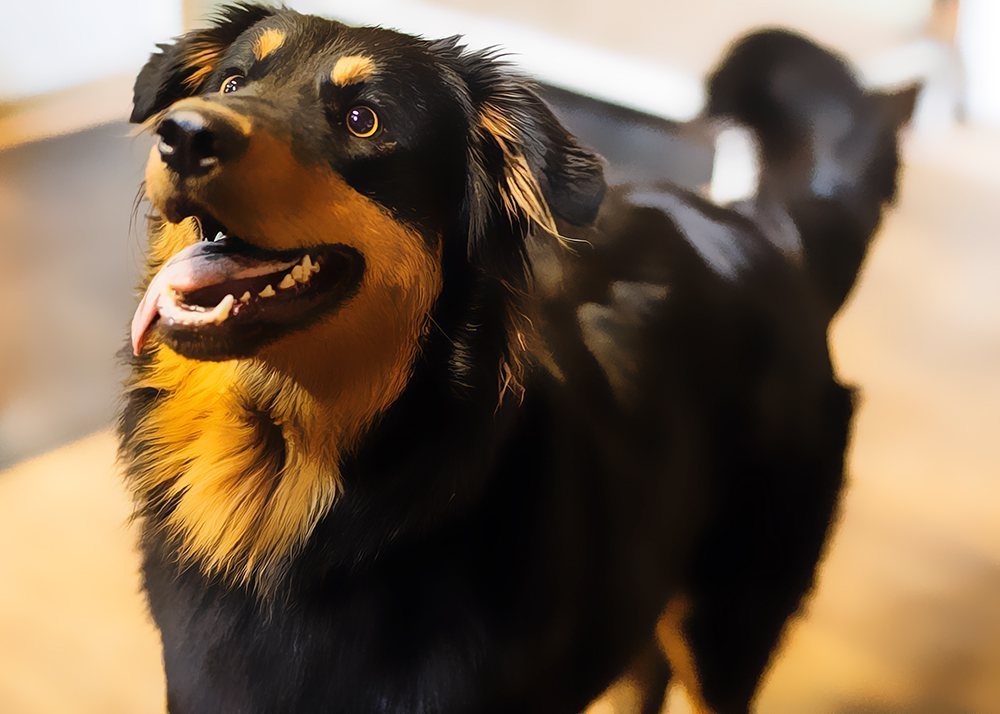 I grew up the son of a preacher. I can remember a time during my childhood when dad was in-between churches. During that period, we spent about eighteen months living on the northside of Memphis in a neighborhood called Frayser. Times were tight without dad working. To make some extra money for the family, we took on a daily morning paper route. Most of the time, I would deliver the papers on my own. I was old enough and big enough to carry out the daily editions. But on Sundays, when the paper was two-three times thicker than usual, mom or dad would take me around the route in our old Plymouth. Those heavy Sunday papers were brutal, so I was always glad for the assist. But I was also glad it was early morning and still dark, so no one saw us doing the route in our old junker. That car was so broken down, when it rained the passenger’s glove box filled up with water. There was a hole in the passenger side floorboard where you could watch the road whiz by right under your feet.

But the best part about delivering the daily morning paper was my dog Bingo. He had been given to our family by a farmer’s widow when he was about three years old. He had a glossy black coat, a tan spot above each eye, and a tan bar across the chest. The farmer’s widow said her family had kept dogs like him since she was a little girl. She described a bloodline of all-purpose black and tan farm dogs. She told us stories of them protecting children, guarding farms, and moving livestock. Since the first day I ever carried the news, Bingo was by my side. He was not content to only come along for the ride. He was the kind of dog who insisted on being in the mix of things. When the bundle of unfolded papers arrived curbside in the middle of the night, he kept an eye on it from my bedroom window. When I brought the bundle of papers up on the porch before breakfast, he stayed and guarded the stack. After breakfast I folded each newspapers and wrapped it with a rubber band. Or put it in a bag if it was raining. All the while, Bingo supervised as I stocked my orange and white canvas newspaper bag full of the morning’s news.

By the time the sun was coming up, Bingo and I were already well-into the groove of our morning route. He knew where each customer liked to have The Journal delivered. Some wanted it on the front porch. Others in the mailbox. Some said put in the old metal milk box on the back porch.  Every customer had a specific delivery preference.  But no matter, because Bingo was a customer service powerhouse.  I could go to any house, drop the paper in the wrong place, and he would pick it up and move it. If I tossed a paper and missed the porch, that was no problem. Bingo would fetch the mis-thrown journal and place it in its rightful location. That dog did so much of the work that when it came time to collect payment, it almost felt like half the money should be his.

One morning Bingo and I were finishing off the paper route when the sun started to come up. We had only a few houses left to deliver. Up ahead at the corner, I noticed that a working mother was up early and loading her two children into her car. As I was placing a journal on my last customer’s porch, the quiet morning was interrupted with the loud screech of squealing tires. I looked over my shoulder toward the sound. There was a stopped delivery truck in the middle of the street. A few feet from the truck’s front tire sat a crying child. And there in the street, in between the crying child and the delivery truck’s tire, laid Bingo. The child appeared to be OK. Bingo was not moving. The mother who had been loading her children shouted and ran towards her errant child. I took the newspaper bag off my shoulder and walked towards the scene. I think I was walking. Maybe I ran. I do not remember exactly. I do remember that it felt like slow motion as my eyes transfixed on Bingo laying there. I thought maybe I saw his chest moving up-and-down in breathing, but it was hard to tell. One of his back legs was in a weird position. I did not see any blood.

“Did you see that!?” the child’s mother exclaimed as the truck driver exited his vehicle. “Is that your dog?” she asked me as I walked up. “Did you see what he did?”

She was looking at me, but I could only half-way hear her. Robotically, I shook my head. No, I had not seen it. Then I nodded my head. Yes, I was glad her daughter was safe. Only a scrape and a bruise.

“He saved her life! Your dog saved my baby’s life! From across the street, he ran and shoved her away from the moving truck’s tire. He was there before I could even react. He pushed her out of the way!”

The truck driver nodded in agreement. “Yes, that’s right. I saw it. I saw what the dog did. A good thing, too. I didn’t even see the little girl. That dog is a hero.”

I knelt beside Bingo. His eyes were open, but he was stiff. Although he was not moving, he did manage to look toward me. Brief eye contact. It seemed like he recognized me. We put Bingo in the old Plymouth and carried him to the animal hospital. From what the vet could tell, he had a broken leg. No other recognizable signs of trauma. I breathed a sigh of relief. After some rest and a period of recovery, he would most likely be fine. A few days later, a woman from the newspaper called. She worked for the same newspaper we delivered each morning. She had heard the story of Bingo and the little girl in the street. I answered the newspaper woman’s questions.

The following Sunday our Plymouth broke down twice while we were out delivering newspapers. Without the vehicle, it took much longer to get the heavy Sunday editions delivered. And all afternoon, mom had to answer phone calls from customers who were unhappy about the news being late. It had already been a long day by the time we sat down to eat. Dad had no more than said a blessing over Sunday dinner when the phone rang yet again. Dad suggested she not answer it, but it persisted, and mom answered it. We waited for her to return before we started eating. When she finally returned to the table, mom told us about her phone call. The man on the phone was a community leader in a rural town in western Tennessee. He had read a story in the newspaper about Bingo saving the little girl’s life. The story also mentioned that dad was in-between work. The small town’s previous pastor had retired, and the man on the phone wanted dad to come interview for the job! There was a lot to talk about as we finished dinner. We had all been so busy that day, none of us had even known about Bingo’s write-up in The Journal. It included eyewitness accounts from the child’s mother and the truck driver. The newspaper story’s headline read, “Preacher’s Dog Saves Child”.

KLOG-FM called the next morning. The local radio station’s news department wanted to talk to dad about Bingo. Then the Quad Cities Register called. And after that, the Rutherford Courier. Some photographers even showed up later that day. They took photos of Bingo and me. Bingo’s celebrity lasted a few weeks. But the handwritten letters trickled in for months. Those letters came from all kinds of folks. Young and old. Near and far. They thanked Bingo for his heroism. They thanked him for the inspiration he provided. Some folks even wanted me to pair him with a female so they could have a Bingo puppy.  Mom cut-out the news articles and placed them in a scrapbook along with most of the letters.

After that, dad accepted the rural ministry position he was offered.  We started packing moving boxes. The parsonage where we moved to was located on a working farm. It had cattle and sheep and horses. In that environment, Bingo’s farm dog ancestry was quick to emerge. Bingo and I both came to embrace the country life a farm had to offer. The farm owner had plenty of work to be done, and he paid a fair wage.  Bingo loved doing the farm chores with me.  It was the life he had always deserved.  As a reminder of his heroism, Bingo carried a little hitch in his trot. But that did not slow him down. We hunted the woods, and we fished the pond. We roamed the fields and creeks. More than once, Bingo and I helped round up a few cattle after a fence break. Then one peaceful country evening, it must have been about his fifteenth year, Bingo laid his head down on my lap. I scratched behind his ears. I scratched under his chin. The beloved preacher’s dog had lived as full a life as any dog ever did.