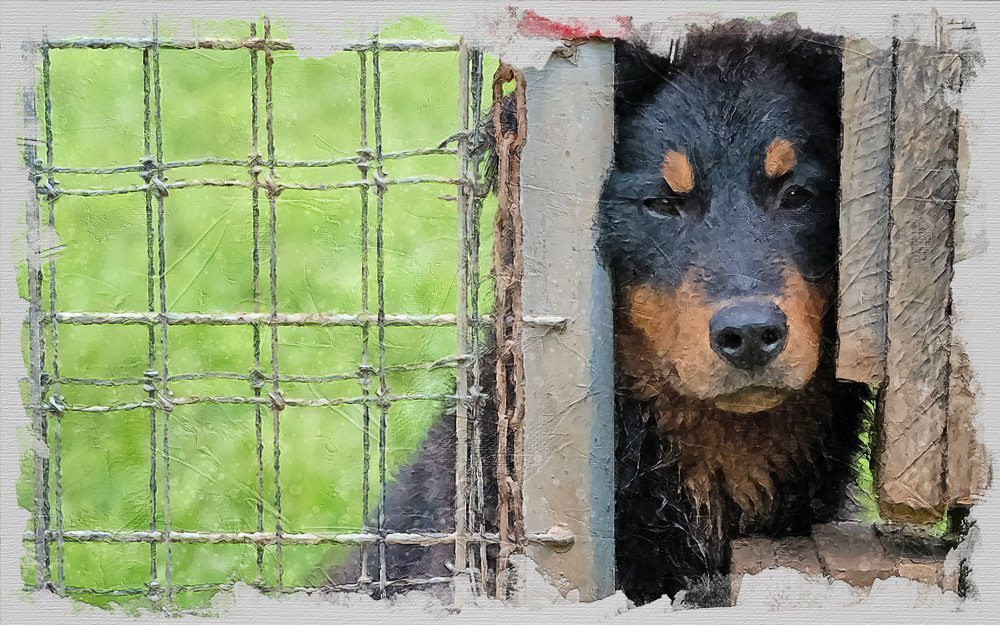 The 2022 2nd quarter issue of the official Old-fashioned Black and Tan English Shepherd Association newsletter will be mailed in June. In the upcoming Vol. 2 Issue 2: Feature Story: “The Boy I Left In the Barn” is the story of a boy and his dog growing up in Tennessee during the breakout of the … Read more 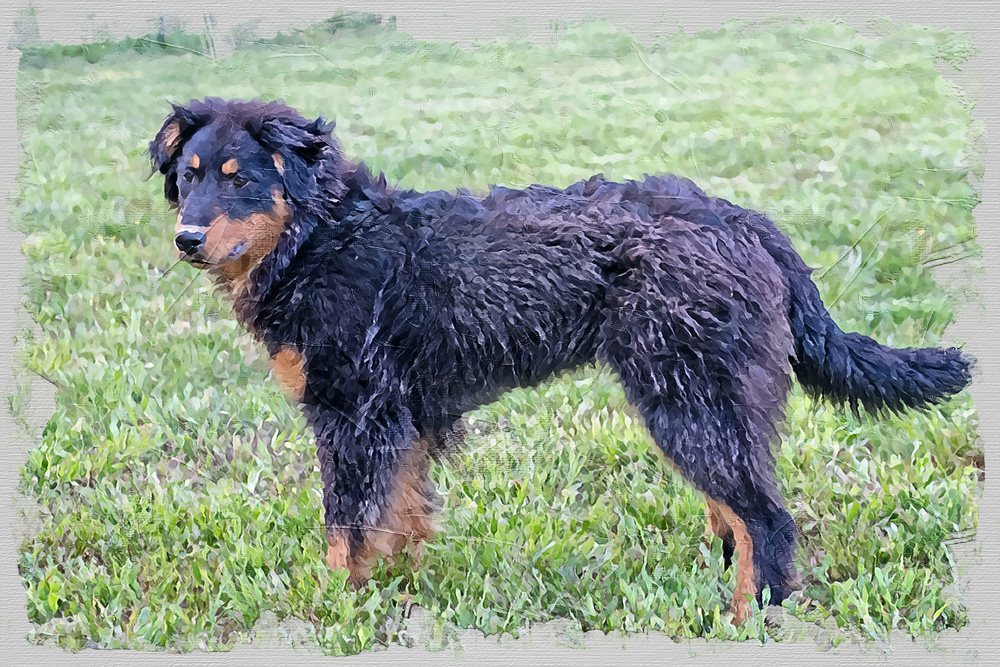 Many of Shep’s and Sally’s ancestors[1]Shep and Sally are by Sallee’s Rustie Jr. out of Sherling’s Jill were drover’s dogs used by farmers and ranchers of the Southeast U.S. to drive stock through thick woods and over narrow mountain paths.[2]Walter Oglivie, “Pete The Mountain Dog,” English Shepherd Club of America’s Who’s Who Breeder Manual, pg … Read more 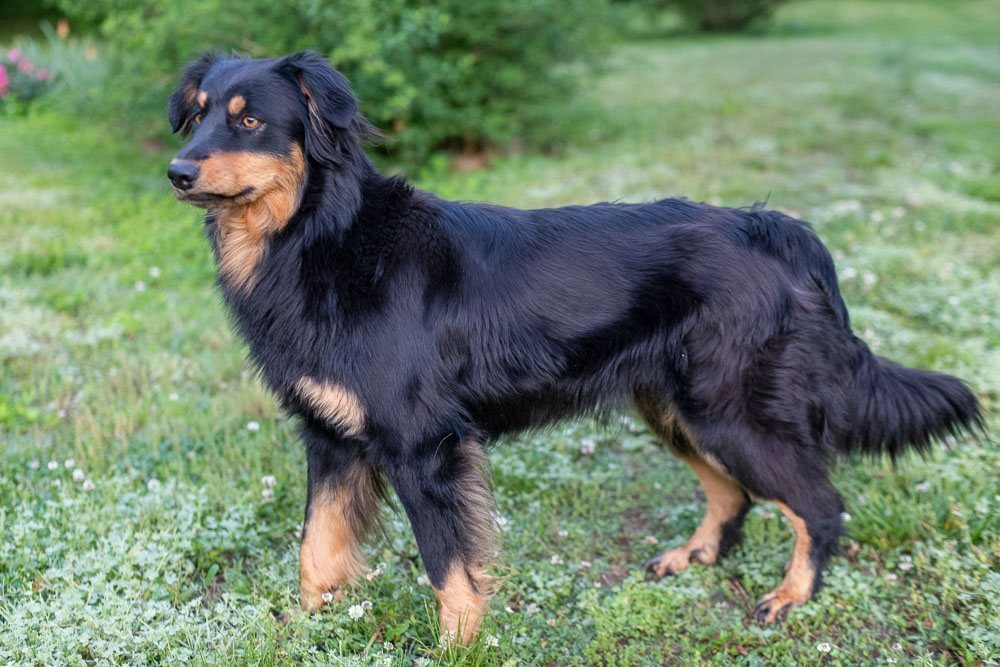 This is the pairing I look forward to the most.  The pairing I’ve been working on for a few years.  By Shep (Sallee’s Rusty Jr. x Sherling’s Jill) out of Sugar (Rockhouse Hollow Remington x Prater’s Lucy).  Hopefully I’ll see some pups out of these two late next year.  They will be a treasure. 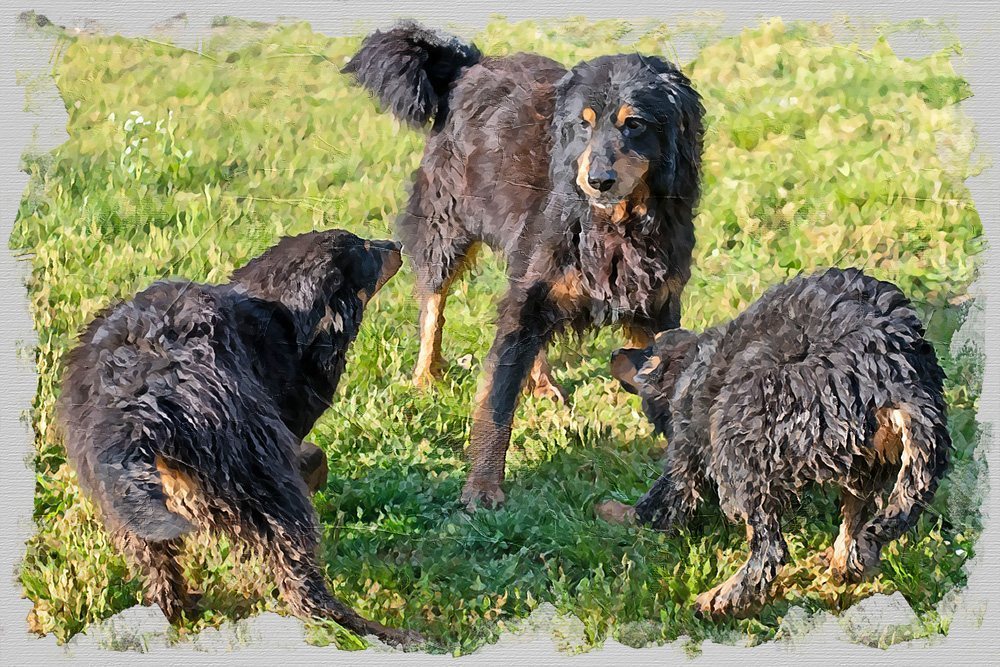 Born during the mid-nineteenth century, Virgil Grinder lived an eventful life during a dangerous and violent period in the United States’ history. Starting with his youth in war-torn Appalachia, every step of Virgil Grinder’s lifelong fight for survival was aided by his gritty, loyal black and tan English Shepherd dogs. In the chapters of “Virgil … Read more 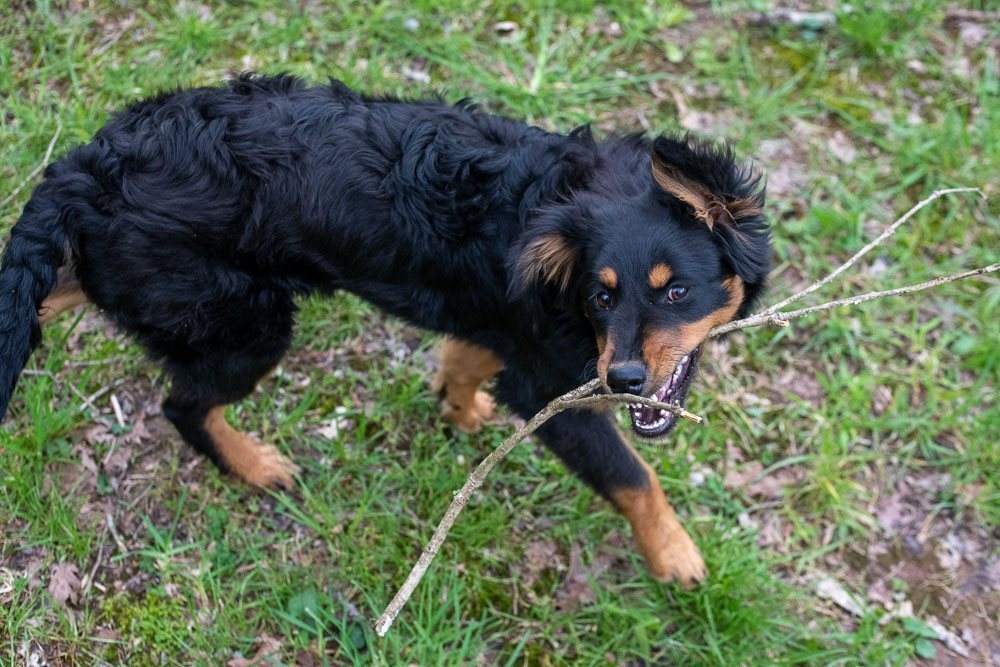 Over the course of my professional career, I have learned the value of engaging with subject matter experts when it comes to situations which require critical decision making. To succeed, one cannot be afraid to ask for help and advice. With this lesson in hand, I elected to engage with a conservancy organization on behalf … Read more 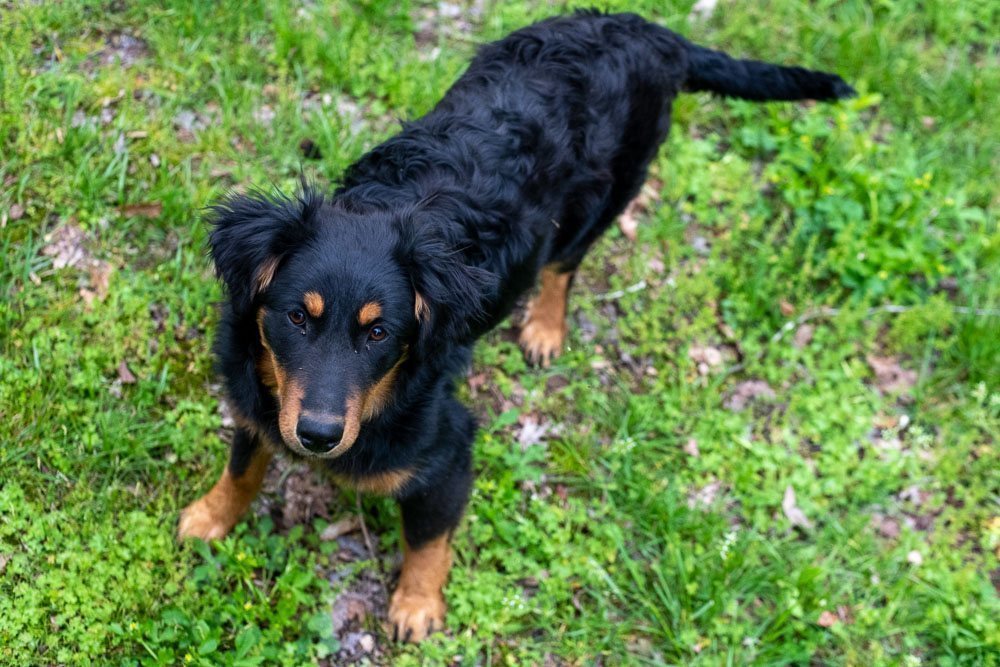 There are a lot rural families here in the Southeast who breed unregistered black and tans. Through my ads in farm magazines, I personally know and have spoken with 8-10 such breeders. Every once in awhile, a club breeder will “discover” an unregistered line of dogs from here. Kind of the way Columbus “discovered” America … Read more 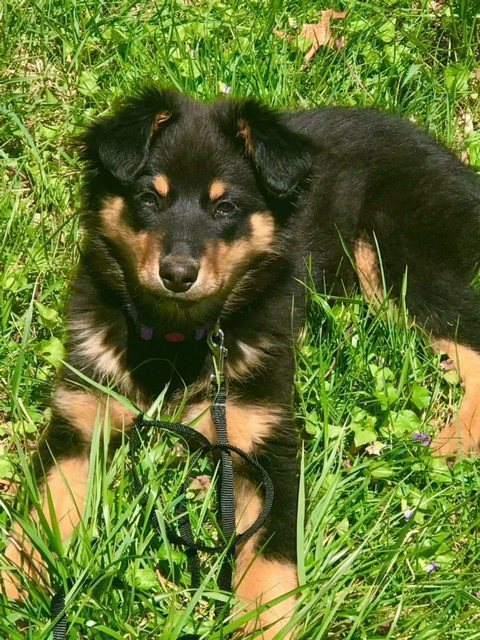 Mr. Charles Barnes of Virginia recently traveled to Alabama to pick-up a puppy by Sallee’s Rustie Jr. out of Sherling’s Princess.  The Barnes family has kept Old-fashioned Black and Tan English Shepherds for two generations, dating back to IESR and UKC dogs from the 60s. The Barnes’ dogs included Barnes’ Lady by Blankenship’s Buster out … Read more 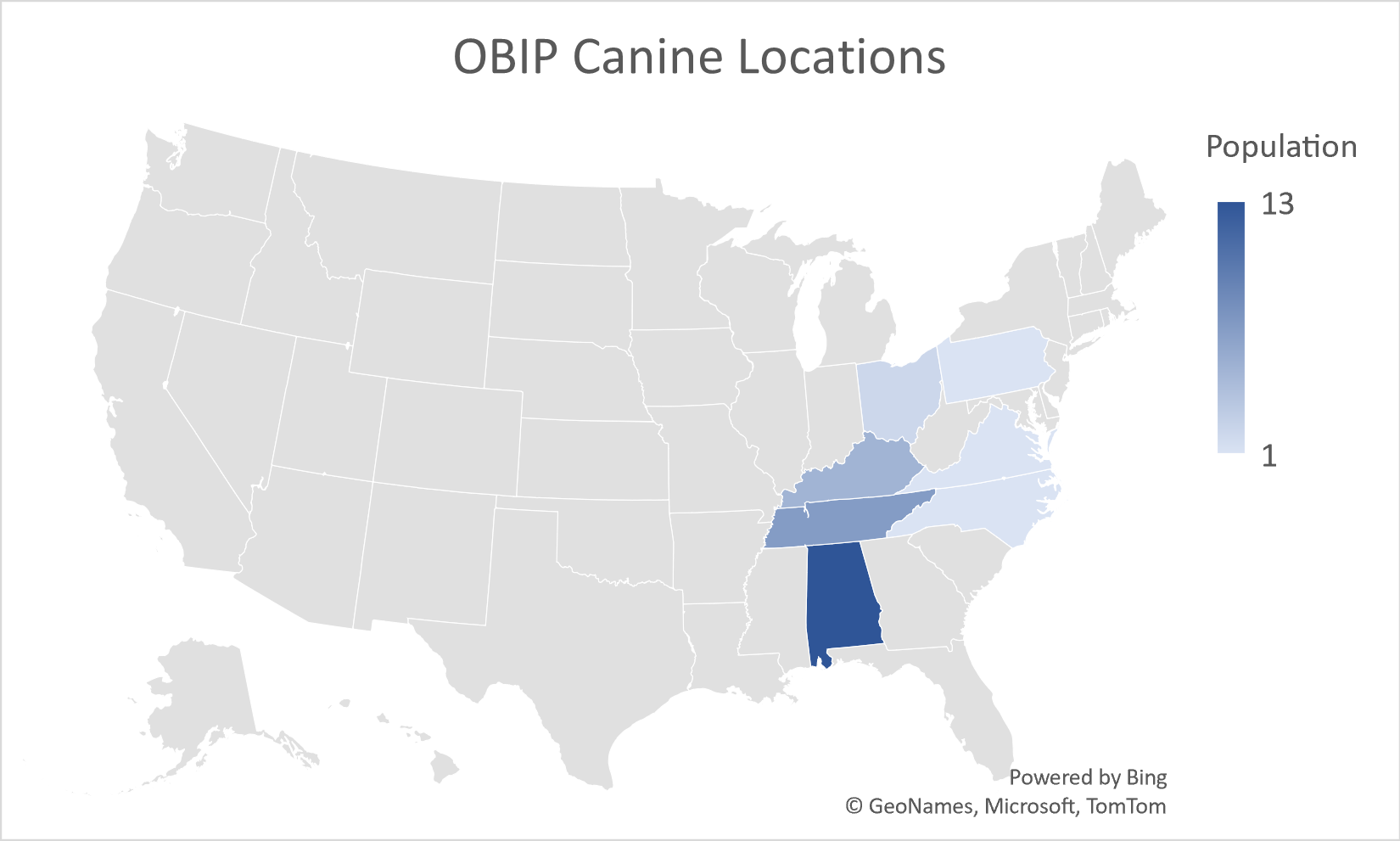 The Breeder Incubator Program is a core component of the Old-fashioned Black and Tan English Shepherd Association’s mission. I would like to update you on our progress.  Please see the following pages for a summary of the program’s current state. 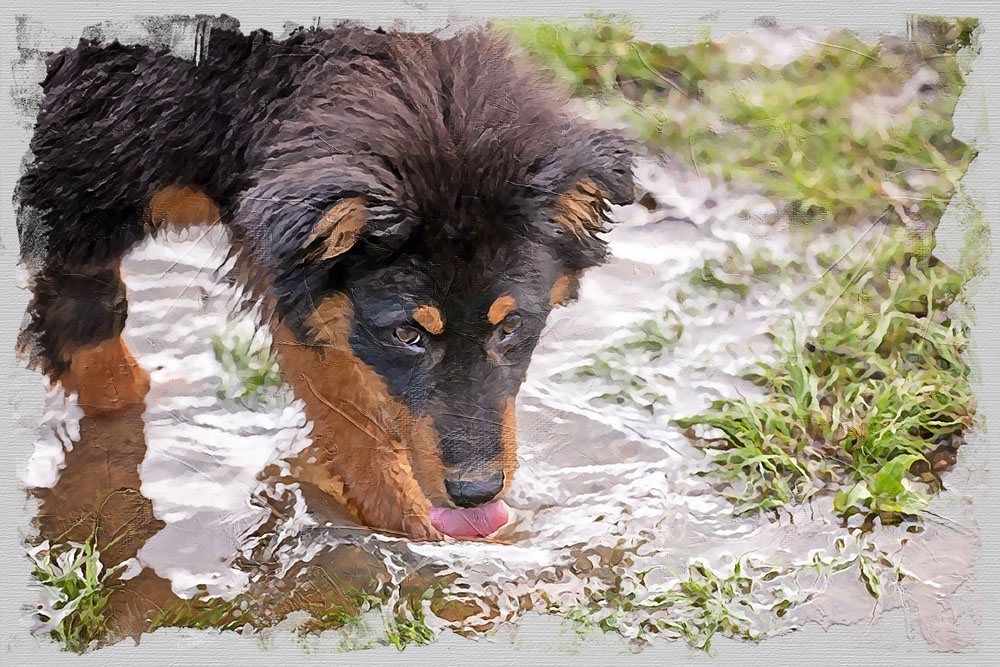 This week, OBTESA produced a promotional video about the history of the Old-fashioned Black and Tan English Shepherd. 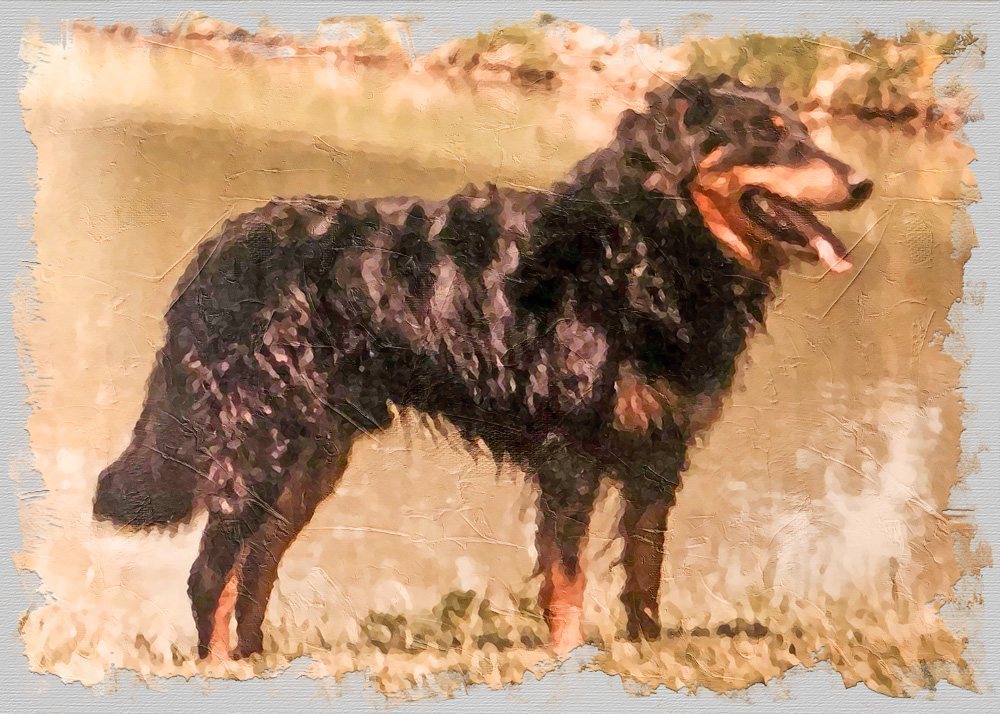 The farmcollie movement influenced the English Shepherd breed community via internet lists, AWFA, and the vocalness of its proponents.  Since this all coincided with the breed coming out of a pretty severe bottleneck, it skewed what was being bred and it influenced a lot of new breeders.  So now, black and tans are in a … Read more