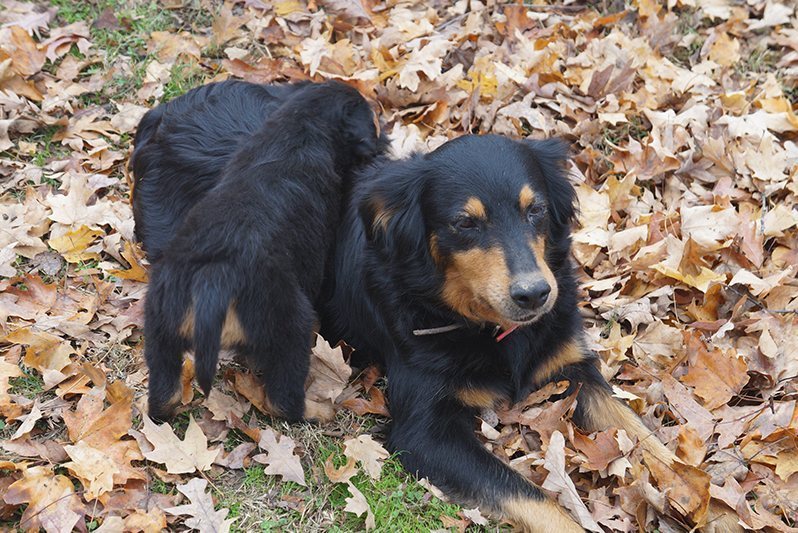 Walker’s Sally was bred by Mrs. Janice Sallee and owned by Mrs. Edna Walker.  We know that she whelped at least five litters between 2009 and 2013.  All of these litters were sired by Walker’s Rustie (senior). To give you an idea of how important Sally is to our present conservation efforts, Sally is dam to Sallee’s Rustie Jr, Donaldson’s Rustie and Owen’s Cletus.  Cletus is Rockhouse Hollow Remington’s Sire. I’ve spoken with a few people who knew Sally. By their account, she was an exceptional dog. Having met two of her sons and one of her grandsons, that’s easy for me to believe. Through the genetic testing of two of Sally’s living sons, we know that Walker’s Sally’s Haplogroup was A1d and her Haplotype was A247. Moreover, the DNA panels for both of these male offspring were completely free of the genetic diseases tested for by Embark Vet.

To whit, without the assistance of genetic testing or medical screenings of any kind, both Mrs. Walker and Mrs. Sallee were clearly skilled dog breeders who made excellent breeding selections based on both type and health. Thank you to Mrs. Cheryl Walker and Mr. Joe Walker for sharing this photo with me. You really made my day. Sally is as beautiful a dog as I had imagined.